Posted by typicallydia on May 19, 2011
After leaving graphic design education and working on projects that went bust, some artists would throw in the towel - not Luke Mantha. In what spare time he can find, he continues with ink and pencils. In the last three years while living in Ottawa, he has been experimenting in computer assisted design doing what he knows best - teasing forward the darkside of his imagination. 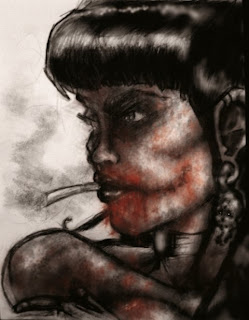 A self portrait, from a hand that is shaped by Spawn comics, nightmare worlds and The Maxx... 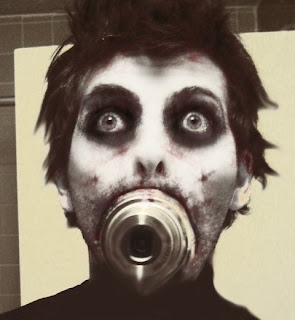 ... expect madness when asking Bizarro to re-touch an image for you. 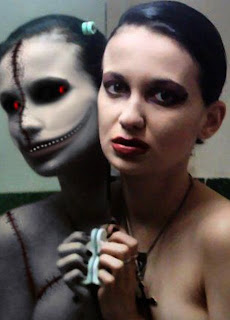 His models and friends are beautiful people, and some would say he renders them even more so. 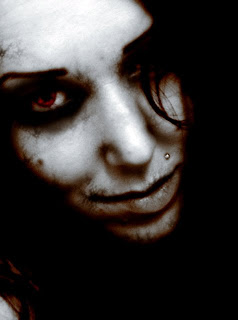 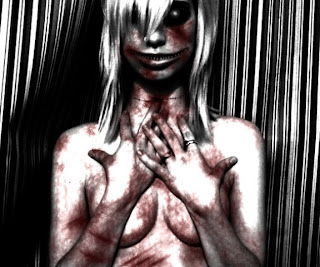 Since my interview with Mantha in 2009, he has been working full time, and not drawing as much as he would like. As he said then, while flipping through a new sketchbook of blank pages, “one open door leads to other closed ones right?”