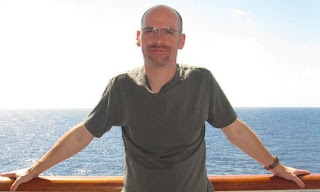 (Disclosure: Matt Moore and I not only share a city and affinity for writing short horror, we also now share a publisher.)