OH! It's Comiccon and a Special Guest!

It's almost that time! Ottawa Comiccon is less than a month away! As always Ottawa Horror and our friends at Zombieinfo.com will have a booth. We've got all sorts of goodies lined up as always, but THIS is a very special announcement.

Zombieinfo and Ottawa Horror are pleased to announce that our special guest will be Micheal Koske of AMC's the Walking Dead. 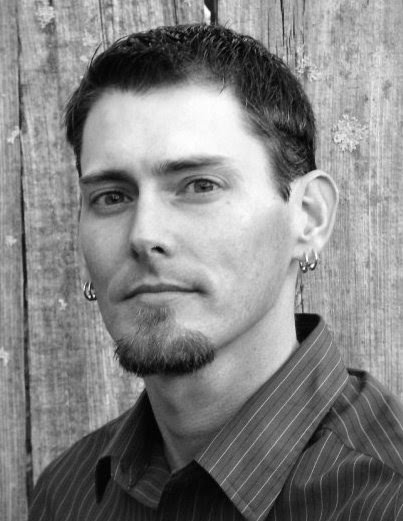 Michael Koske is an American actor who portrayed *numerous* walkers on AMC’s The Walking Dead. He is living and working in Middle Georgia. His zombie likenesses have graced the pages of Entertainment Weekly, TV Guide, The Walking Dead Official Magazine, the cover of The Ultimate Guide to Zombies, Rolling Stone Magazine, and most recently, the cover of TV Guide.

He has also appeared on USA Network’s Necessary Roughness, the movie The Crazies, the Kevin Bacon pilot The Following, and he most recently worked on Hunger Games: Catching Fire, as well as being featured in the independent zombie film – Level 7 to be released winter 2013. Michael frequently appears at conventions in support of his second life as a member of the undead community.

Micheal will be joining us for the entire Con, so drop by the booth, say Hi, and get your Dead on! 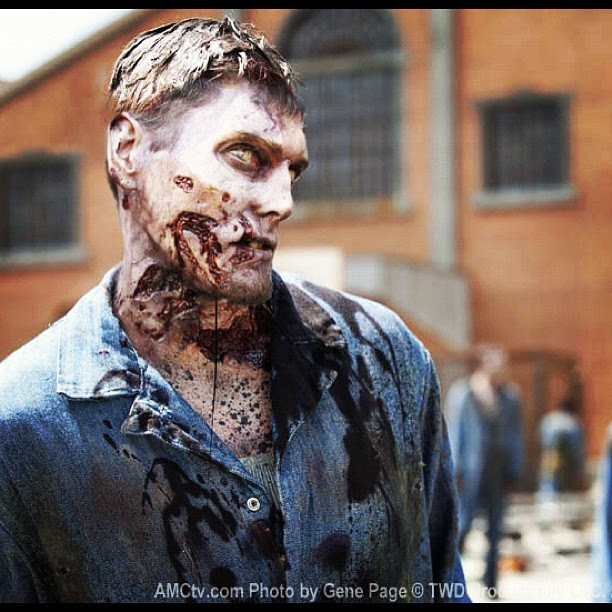