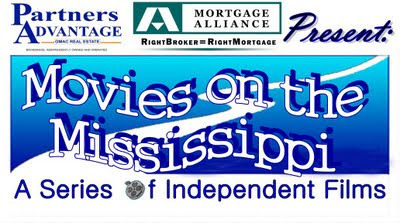 The good folks at CP Cinemas, are holding a film fest!
Movies on the Mississippi runs from Monday August 17th to Thursday Aug 20th and features a number of Independent movies from the area. So why is this Ottawa Horror News? Well, Tuesday, August 18th sees Ottawa's own "Jack Brooks Monster Slayer" and Wednesday August 17th sees Brett Kelly's "Pirates of Snake Island". There are meet and greets with cast and crew after the screenings as well. Hope to see you there!
The CP Cinemas are in Carleton Place, about 30 minutes west of Kanata.