Skip to main content
Posted by batturtle on April 04, 2010 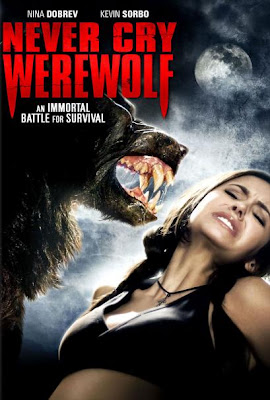 Never Cry Werewolf has a great title, and is much like '80's horror classic Fright Night, but with werewolves instead of vampires. A teenager suspects that her neighbor is eating hookers. SPOILER: He is. Starring none other than TV's Hercules, Kevin Sorbo.

Catch it at the Mayfair for it's Ottawa premiere at 9:15 on Sunday April 4th or at 9:15 on Wednesday April 7th. 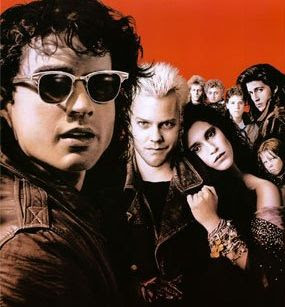 And on Monday April 5th at 9:15, don't miss out on The Lost Boys. Our tribute to the late Corey Haim, and the only Joel Schumacher directorial effort that will ever grace the Mayfair's screen.