Porcelain skinned and red lipped, the perpetually smiling Leesa Watson did not strike me as a future cop or desk-bound laboratory drone. If all goes well, that blend will mesh nicely with the career that suits her warm and friendly personality best; photography. Criminology, forensics and capturing reality as it lays sounds like a nearly poetic practice when your goal requires several rounds of college and university to attain.

After running a story on the Flash Freeze Mob at Winterlude 2010 that she co-organized, we got talking about cops and cameras - two things we have an affinity for. She was enrolled in police foundations at the time, and within the next year had graduated and returned to take photography. For a student so easy to smile and laugh, She was not kidding around. then, I saw her crime scene portfolio.


Here are some snippets from an online conversation we had in April. She has shared some of her second-year portfolio with us, which showcased her expertise from police foundations and criminology.


Typicallydia: Have you lived in Ottawa all of your life?

Leesa Watson: Yes I have lived in Ottawa all my life. I have been wanting to move to Toronto, and next year might be the time take forensic science at the University of Toronto. 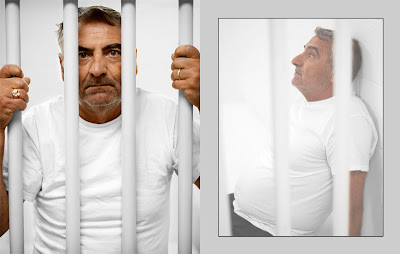 TL: From police foundations to photography is a little bit of a stretch. Is this culminating in the goal of crime scene photographer?

Watson: Taking police foundations does culminate with forensic photography, but I was planning on taking criminology, and to get in, since I took college courses in high school, I had to take the Police Foundations. I realized [there was] no need for the criminology anymore, but it is good to have under my belt. 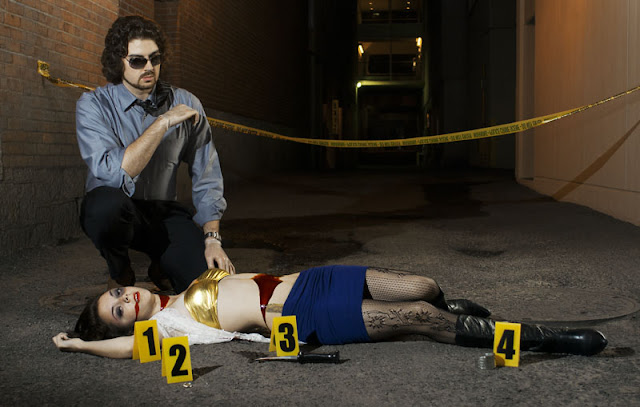 TL: You take wonderful photos of any subject, (exhibit A: her online portfolio). Why such horrific scenes?


Watson: Well, our portfolios this year needed to have a theme. Some could tell a story, others didn't need to. I chose a theme of 'Elements of Crime' because I want to be a Forensic Photographer, so what better way of showing it, by having a portfolio of it! My theme also runs along a story-line as well. It starts off with the murder scene, running into the press, having to talk to the detectives, getting a coffee break, taking mug shot photos, interrogating the suspect, having to go to court, writing everything down, showing your evidence, the murderer going to prison, finding out you convicted the wrong person and they are still on the loose, and a movie breaks out of theaters... (Exhibit B: A re-creation of the iconic Black Dahlia movie poster with photography by Leesa Watson)

TL: do you have any particular idols in horror photography, film, or literature?

Watson: I am a HUGE horror film freak! I LOVE them to death. No pun intended.... My favourites would have to be Nightmare on Elm Street, and Friday the 13th. Nothing is better then the classics... I find the humor in all horror movies which doesn't really make them scary to me, but its still a great time. 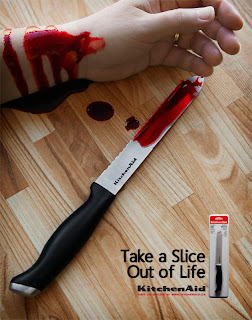 TL: What was the most interesting aspect of the crime scene images you took? They look like it took a lot of preparation!


Watson: The crime scene photo ended up being two separate days. I went and found an alley, shot the first day... just to get the idea, and to see if it was really what I wanted. About a week later, my models and I went back to the alley and re-did it all for real this time. It took about two hours to get the lights right, and even then, they still didn't work out how I wanted them too. The main focus was supposed to be on the girl... in the end, I did a 'Dexter' type thing where the cop ends up being the murderer. 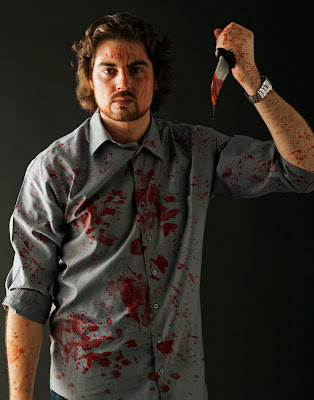 If you missed it above, check out her portfolio Leesa Watson Photography for her full bio and other wonderful images.
photography typicallydia