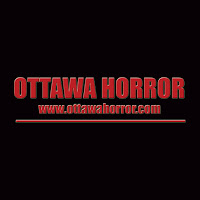 As the old saying goes...better late than never. So just in time for Halloween - Ottawa Horror Radio Episode 2, in which you intrepid reporter covers Hauntings, Literature, Movies, and Blood Spatter, as well as Geek Market 2015 Part 2.